Get a quote
Unlike most of Europe, Greece’s traditional and rural culture is still very much alive, particularly in its mountain villages. Discover the awe-inspiring sites of Delphi and Meteora, where you will experience one the most spectacular combination of nature, history and culture in the world!

Embark on a journey of discovery through mainland Greece that will take you to the famed archaeological site of Delphi and the world-famous Meteora monasteries -both UNESCO World Heritage sites- but also to roads less traveled, like the Koziakas mountain range and the forest of the White River. Although Greece is inextricably tied to the sea, few people know that it is the mountains that dominate its landscape. With the help of a fun and knowledgeable private guide, during this Delphi & Meteora tour you will discover an unknown side of Greece and learn how these mountains shaped the local folks’ life, culture and traditions.

After a morning departure from Athens, the ancient past meets the present in this spectacular exploration of the breathtaking site of Delphi, navel of the ancient World and oracle of the Gods. Here, you’ll marvel at the ruins of the Temple of Apollo and the Athenian Treasury. You’ll have plenty of time to soak in the magical scenery, after which it’ll be time to visit the Delphi Museum, where some of the finest examples of ancient Greek art are on display – including the world-famous bronze statue of the Charioteer of Delphi.

Then you’ ll head to Amfissa, the regional capital of Phocis, where Greece's last hand-made bell-maker will show you how livestock bells have been forged by hand in his family for generations; then you'll stroll through the cobbled streets of the old leather-tanning district. Here, in one of the last remaining tanning workshops in Europe, you’ll see what a tanner’s working life was, almost unchanged from a century ago up to today, and listen to the tanners’ stories – father and son – to understand what life is like today in this part of Greece.

From Amfissa, you’ll then head north across the mainland to continue towards our Meteora tour. You will spend the night in a charming family-run guest house in the pretty village of Kastraki, right under the towering rocks of Meteora.

The next morning you'll start your day with a a triple exploration of  the most enchanted forest of Central Greece, the White River Forest: wild nature, local culture and traditional food.

First, you'll embark on a Greek food tour to discover the local specialties and flavors of Northern Greece! Greek coffee will be offered at a charming rustic outpost with far-reaching valley views. Here you will also taste Greek yoghurt and traditional ‘spoon sweets’, or fruit preserve, that Mrs Soula, the owner’s mother, makes year-round.

Close by is a charming small monastery rarely visited by tourists, which you will also visit.

Then it's off to a nearby local winery to taste the area’s best wines, cheeses and cold cuts, before lunch at a local tavern. Here, you'll eat like locals, savoring wild mountain greens, juicy lamb ribs and other local specialties.

After this wonderful meal in a village that you won't find in any tourist map or guide,you will return to Kastraki for a magic sunset driving tour of the Meteora Rocks, with plenty of pportunities for photos as the sun hides behind the mountains.

Overnight in Kastaki village in Meteora.

Meteora is a stunning natural phenomenon, featuring towering sandstone columns, formed millions of years ago, all pointing heavenward. These remote rocky skyscrapers became dwelling-places for Christian Orthodox monks and, by the 14th century, large monastic communities were flourishing on the summits of many of these rocks. Today, six Meteora monasteries are still functioning, two of which you will visit. You’ll also walk and drive around Meteora, to make sure you soak in the sights and the awe-inspiring landscape before enjoying lunch in a nearby Kalambaka.

After lunch, you'll visit a local icon painter from a family of artists linked for generations to the monasteries here. In his tiny workshop you’ll have a chance to learn about his art and try out your skills in customizing an orthodox icon to take back home with you!

Then it's a stop at the small but original Book Museum, where you'll get to try your skills at Greek handwriting and find out about Greek classrooms of the past. The owner is a fascinating personality, a collector of rare books who decided to turn his passion into a private museum!

After this last visit, your 3-day Delphi & Meteora Tour will be reaching its end, and satisfied in body and soul, you'll be ready for the ride back to Athens.

Duration
3 days
Languages
english, french
When
Year round, upon request

"Amazing Tour! It exceeded my expectations. Our guide Demetra was wonderful and had an amazing knowledge of history, archaeology and culture; she did a great job highlighting things of importance and interest, while not bogging us down with too much detail. Our tour included a number of cultural stops (wine tasting, icon painting, Greek lesson, tanner and bellmaker visits, stops for local sweets and food, etc.) and every stop added to the richness of our trip. I honestly cannot say enough good things about Alternative Athens and Demetra!!" 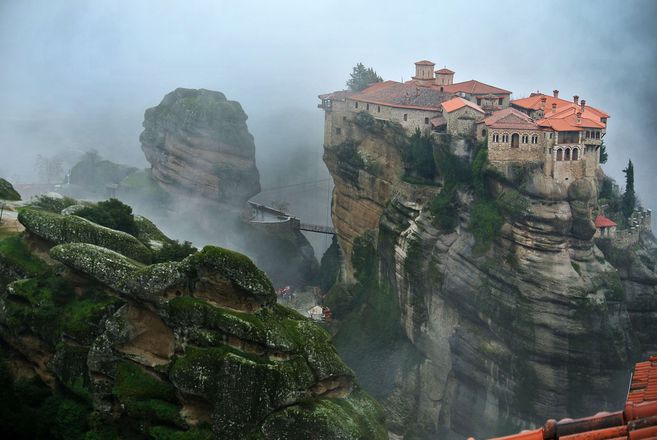 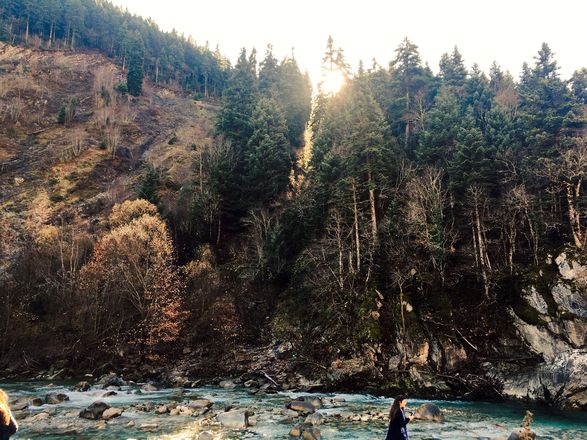 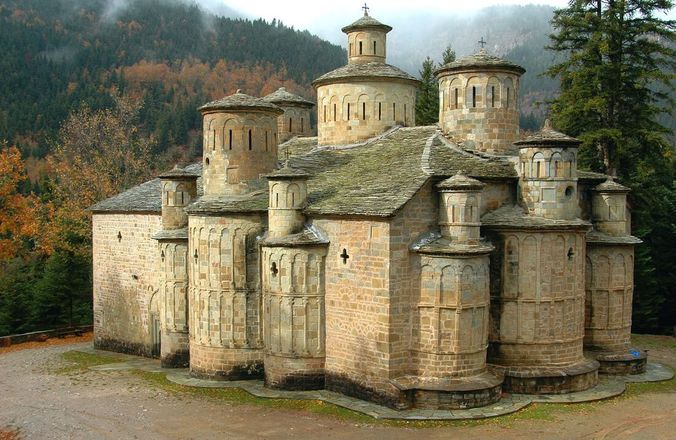 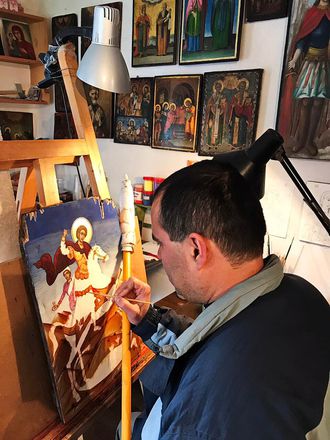 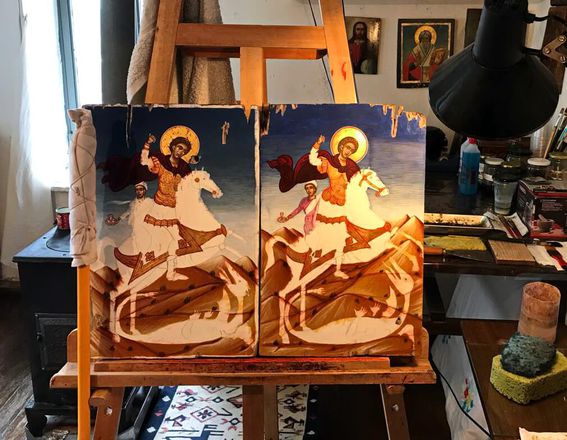 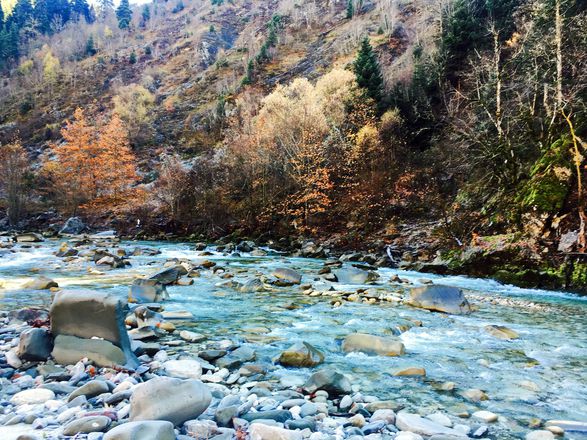 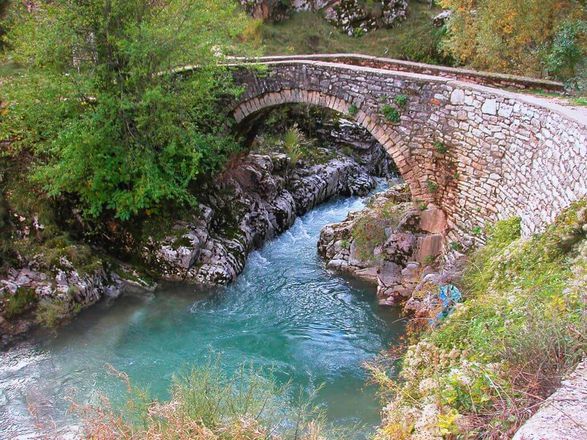 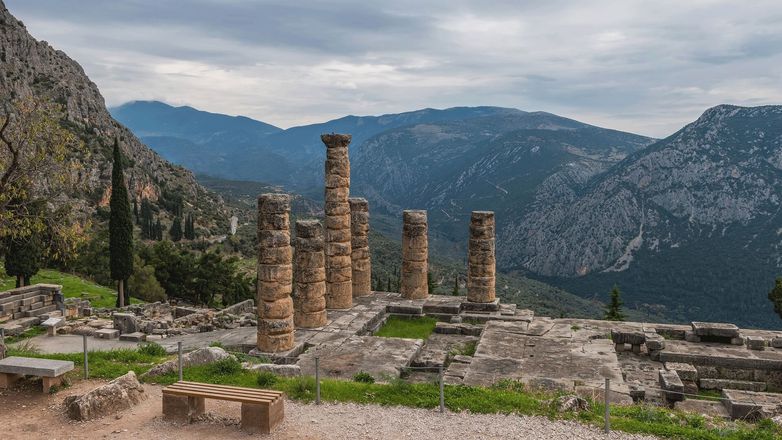 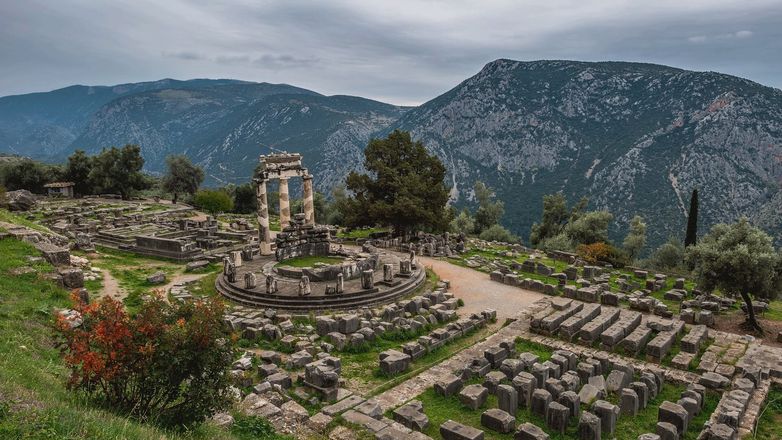 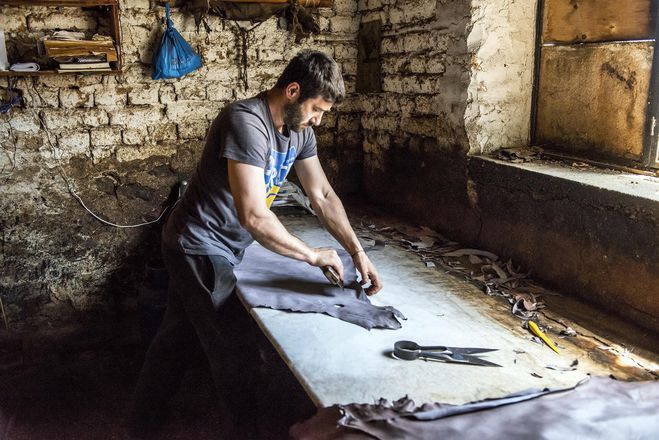 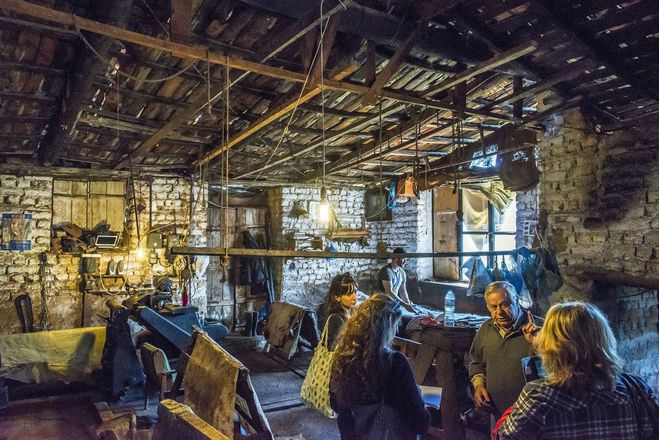 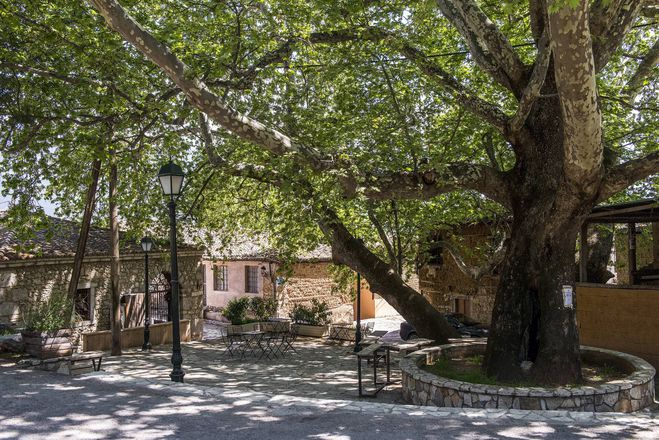 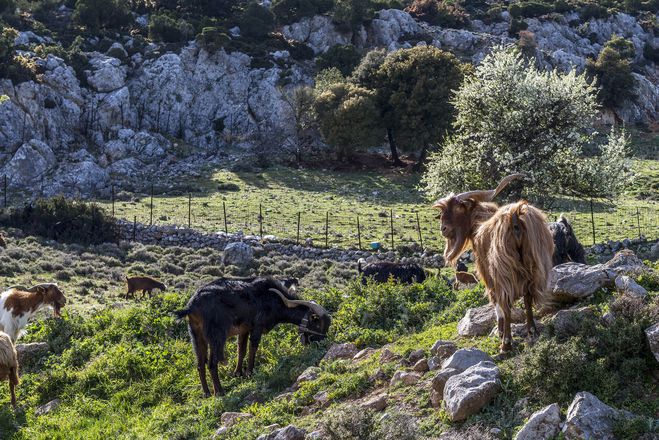 Two unmissable, world-famous landmarks and the opportunity to understand how this spectacular landscape has shaped local life and traditions over the centuries.

Wonders of Mainland Greece: Delphi & Meteora Tour
Get a quote