Book now
Athens came together through a mixture of cultures across the centuries, and there’s still a lot of that history around, in the food as well as in the neighborhoods – this combination tour lets you see and taste your way through the complex heritage that created contemporary Greek culture and cuisine.

In many ways, Athens is four different cities: the ancient, the Ottoman, the neoclassical and the modern city. Discovering each of them requires knowing where to go, what to notice and what to eat, which is where your guide comes in.

From the Parliament building in Syntagma Square to the posh neighborhood of Kolonaki area and the rebellious downtown district of Exarchia, you’ll stop off at special spots to taste local products like olive oil, honey, cheese, wine, vinegar, liquor, and sweets, all made by small producers from all over Greece. Next, it’s a treat from the street, as you sample a koulouri, one of the all-time classic snacks on the go and then a cup of authentic Greek coffee in a wonderful old café.  After this, get ready to duck into a boisterous visit to the central fish and meat market, where butchers and fishmongers compete for the attention of Athens’ serious food shoppers. Around the corner is the famous spice street of Athens, lined with traditional herb shops that also carry amazing specialty meats and other traditional delicacies.

In the Psirri area, you’ll see a neighborhood that is still in the middle of reinventing itself – one of the poorer working class areas of Athens for nearly all of the 20th century, it is now one of the hottest food and drink destinations, but everywhere in its narrow streets there are reminders of a simpler past.

Don’t miss the Ottoman influences in this part of the city as you stop for a sweet bite at one of the many pastry shops in this area, and then it’s off to a charming little taverna that specializes in traditional Greek dishes to try a selection of scrumptious Greek meze (like tapas, only better).

Our tour ends in Monastiraki, at Athens’ flea market, a perfect amalgam of everything Athens has to offer. By now, we hope that you’ll have seen (and tasted!) the true soul of Athens, a city with a thousand stories still standing, as it has since ancient times, right on the border between the East and the West.

"I went with my husband and we had the best time! Our tour guide was amazing. The food delicious and we learned a lot about the culture and the city. I really recommend it!"

"Taking the walking and food tour with Alternative Athens was one of the highlights of a 3 day tour of Athens. It was the best introduction to the city and local neighborhoods. We had tastings of wine, cheese, meze, coffee, and chocolate in a variety of local restaurants and stores that we would not have found on our own. At each stop we were treated as VIPs. We highly recommend this tour to people who want to experience life in Athens beyond the tourist spots."

"Great tour. Recommended at the beginning of your vacation because you get a lot of information about the city, tips where are the best places to visit etc..." 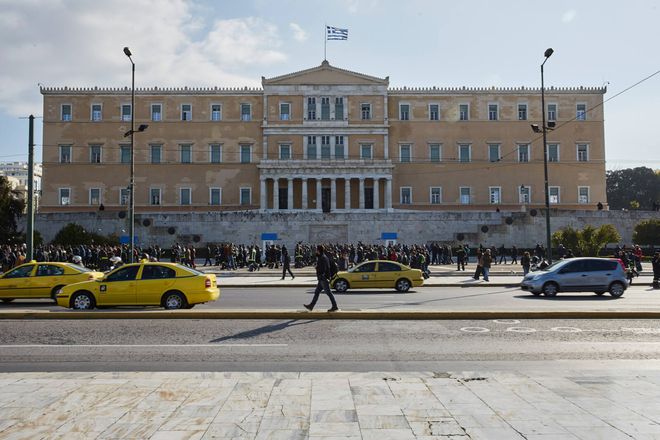 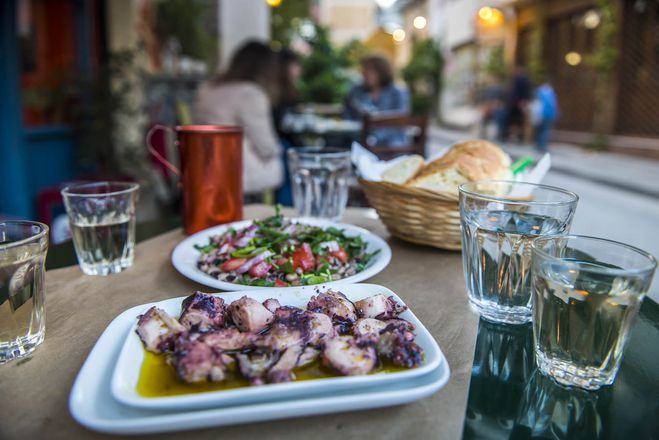 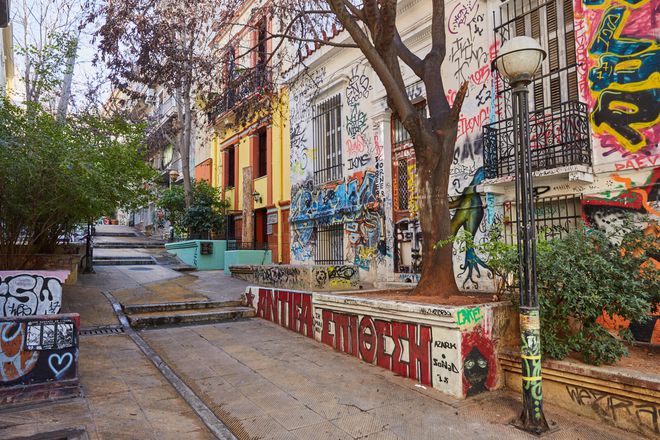 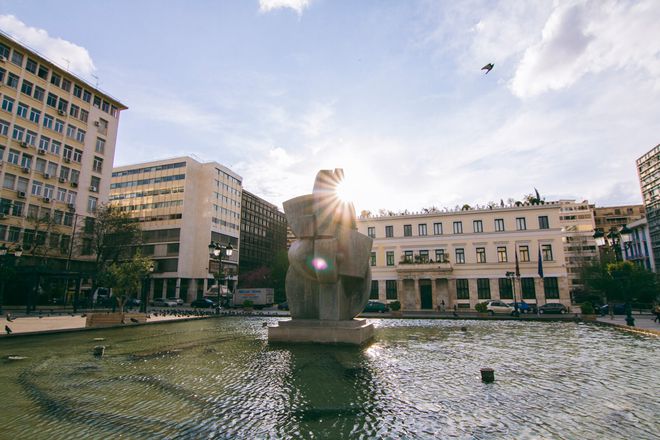 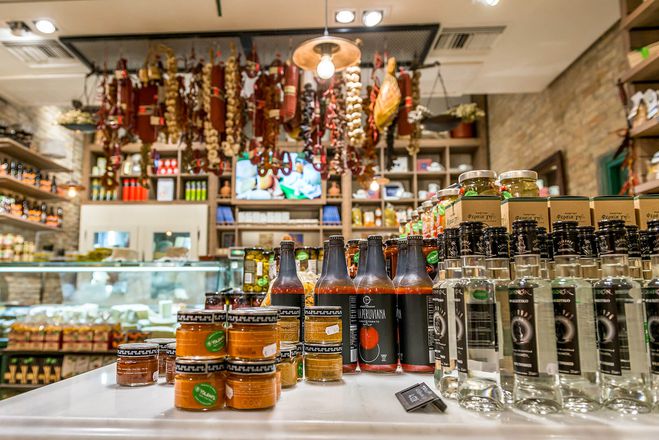 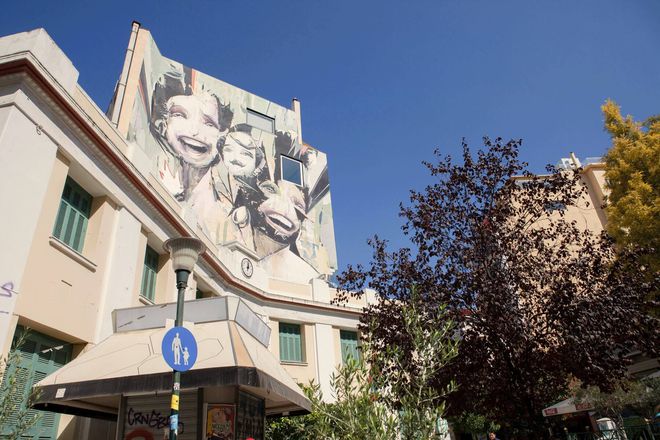 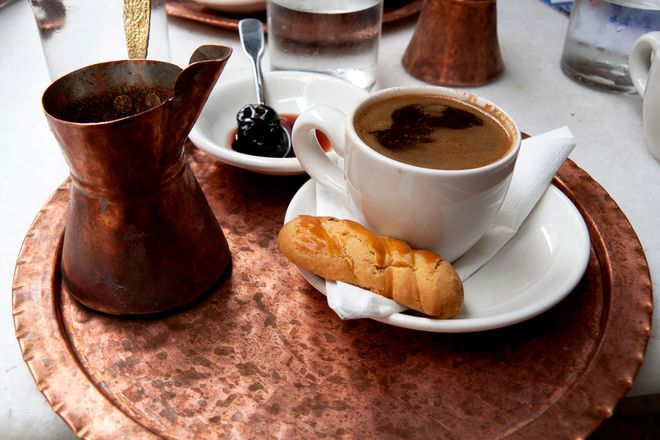 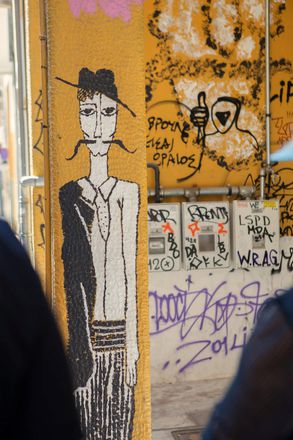 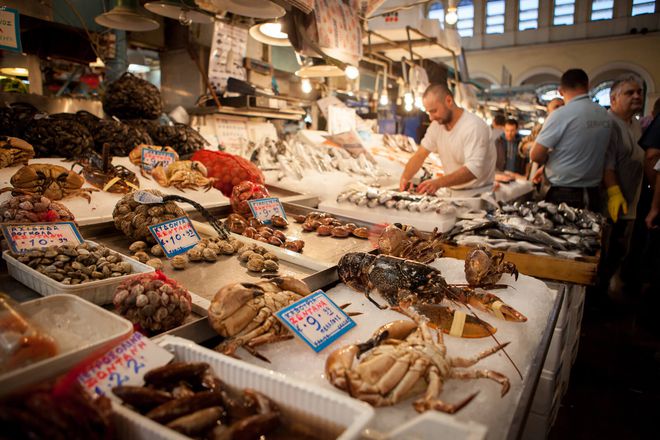 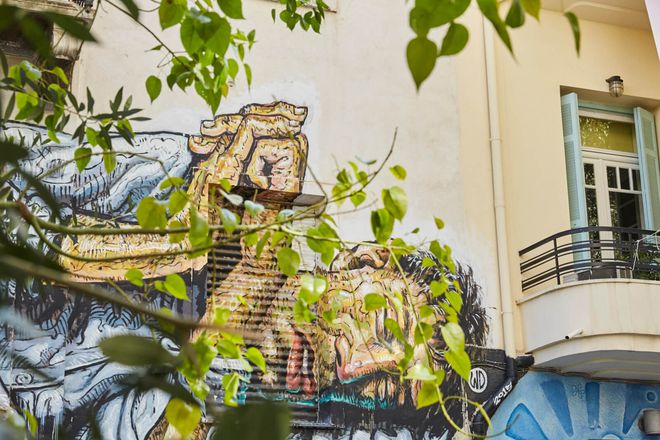 Exploring the city through its favorite flavors