Book now
Come with us around this very old modern city, and see how it evolved into one of Europe’s most interesting urban spaces. See Athens the way Athenians see it, beautiful and yet often messy. We won't just show you the city; we will share it with you, in the true tradition of Greek hospitality.

This is a tour about the true heart and soul of Athens. It’s a tour about its people, its habits – old and new-, its everyday life and its secrets.

During this walk you will witness some of Athens’ greatest contrasts: From the Old Royal Palace and the city’s posh areas, where the rich and famous have always settled, to the hotbed of rebellious young thinkers, that has been associated with forward-thinking and social experimentation, where students gather to argue the issues of the day.

You‘ll see buildings of amazing architecture, that reflect the vision of modern Athens as a successor to the glory that was Ancient Athens, as well as architecture that represents the Modernist and inter-war movements. As you are slowly discovering the city you will learn that there are many secrets that lie beneath the surface and that the past is always just a few steps from the present…

You’ll also get a chance to explore some gentrified neighborhoods that are devoted to small businesses, but now they’re all interspersed with trendy eateries and funky little bars. This is where you can see some of the city’s best street art, come across a new jewelry designer, or shop for vintage clothing at one of the retro boutiques.

And as modernity coexists with tradition, you’ll find out how the Ottoman past is still alive in Athens’ flea market, one of the liveliest neighborhoods of the city, where the old and the new generations still meet today.

By the end of our tour, we hope that you’ll have seen the true soul of Athens and its people, a city with a thousand stories still standing, as it has since ancient times, right on the border between the East and the West.

"It’s not only ancient sites that are interesting to see in Athens! Our terrific and fun guide took us through the neighborhoods that are the social and political heart of contemporary Athens. Well worth it and highly recommended!"

"This is your chance to experience the spirit of modern Athens. Our eyes opened to this wonderful vibrant city - we loved Athens. Several hours of walking and talking with our new Athenian best friend. Don’t miss this tour!"

"My wife and I thoroughly enjoyed the Athens Neighborhood tour. Our guide gave us some indepth history and interesting facts about the history and evolution of the Athenian neighborhoods. An awesome and very informative walking tour."

"Truly amazing! Some of the hidden sites have been our favorites while in Athens. The tour allowed us not only to see interesting places and some street art, but also gave us a feel for Greek culture and the lives of the residents of each neighborhood, something we could not get simply by ourselves. Our tour guide was exceptionally kind, and engaging; we felt we were walking with a friend. It was definitely a highlight of our trip, and we are so glad we did it."

"Great time visiting several neighborhoods. We also had two children who they were engaged the whole time. More interesting way to see the city than touring sites in a big group." 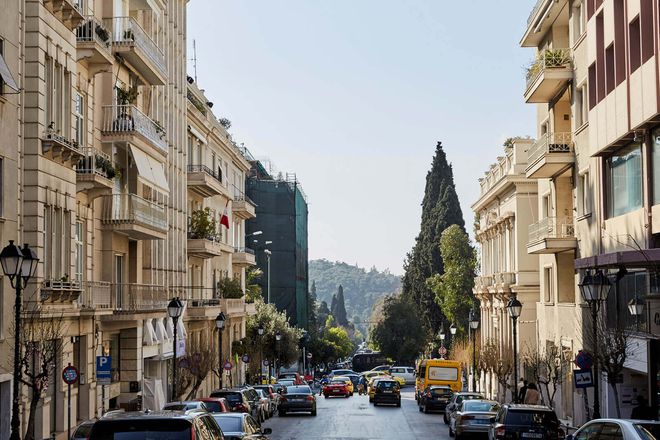 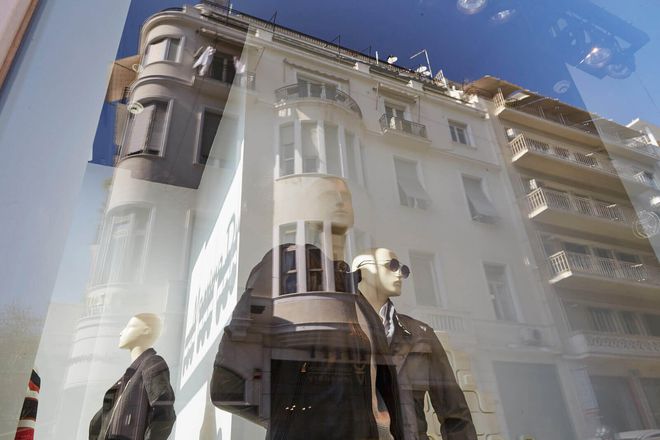 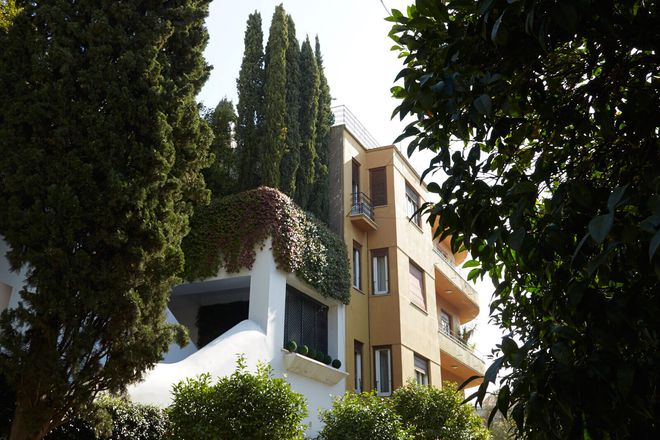 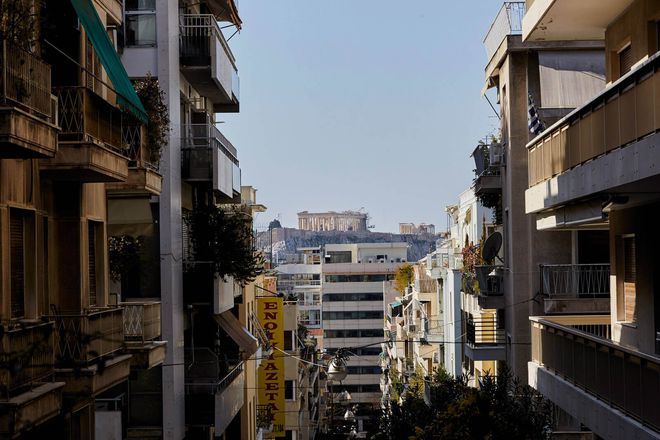 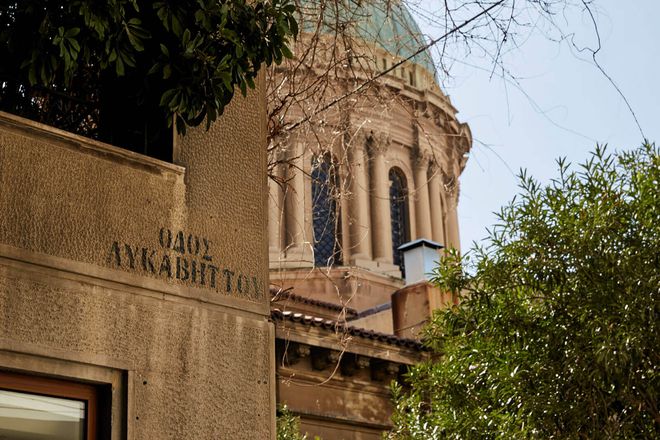 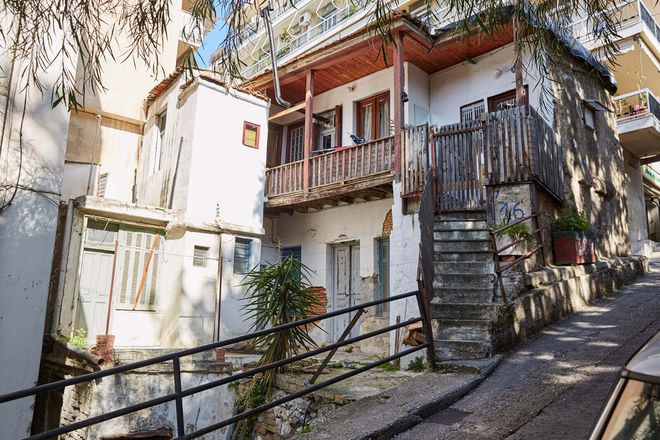 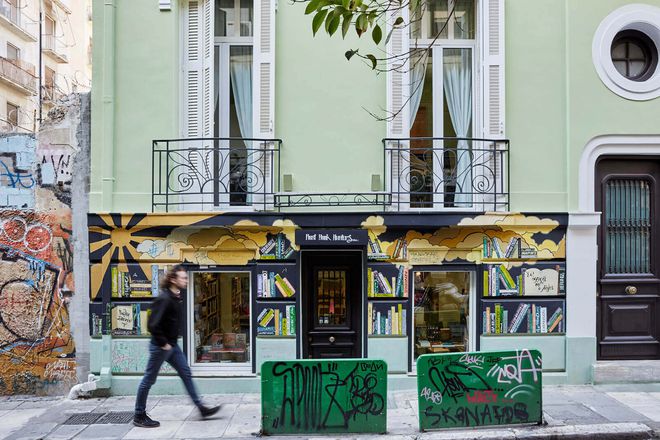 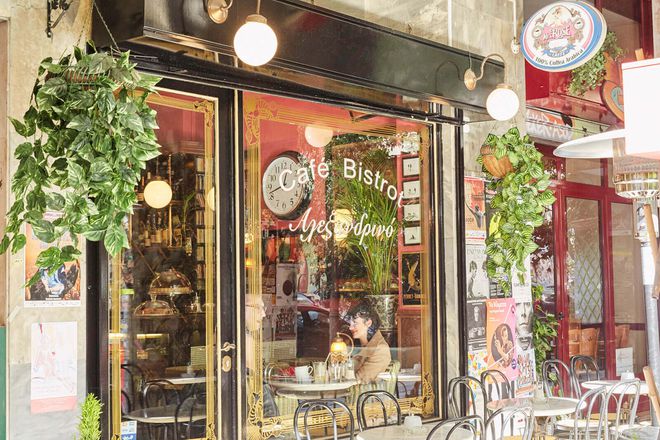 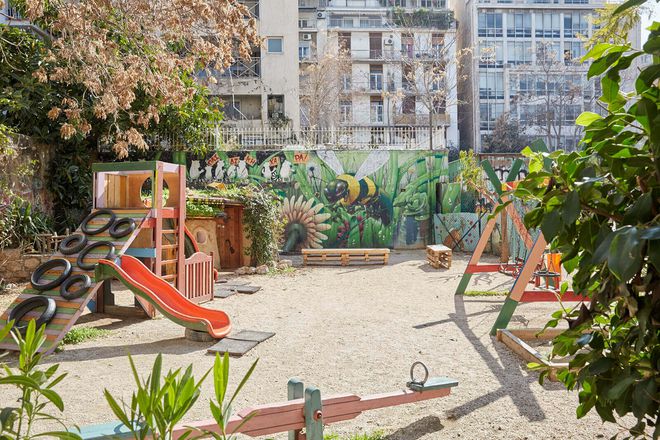 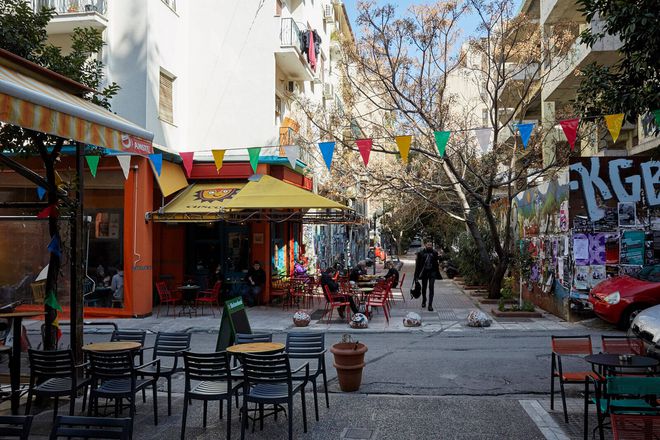 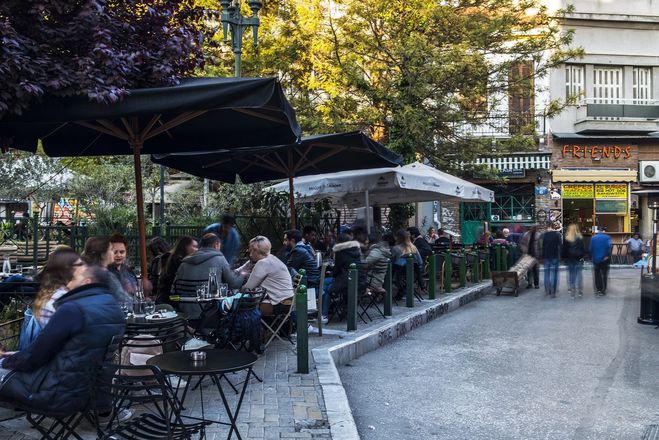 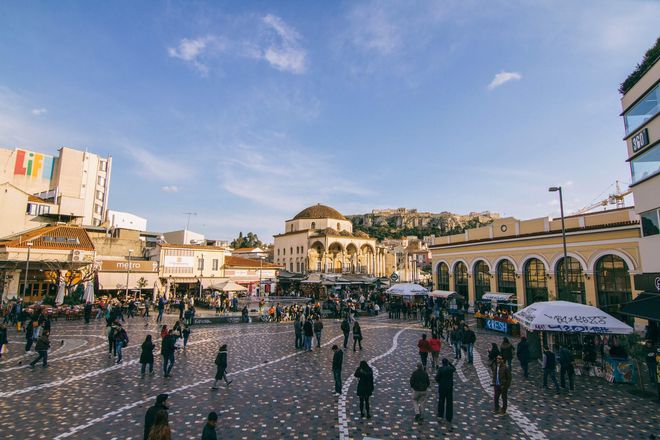 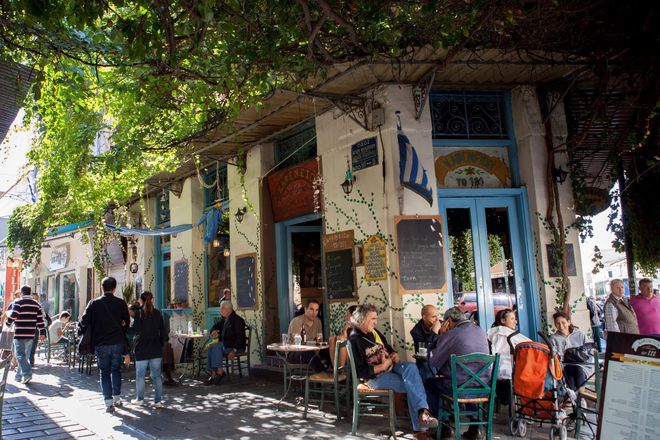 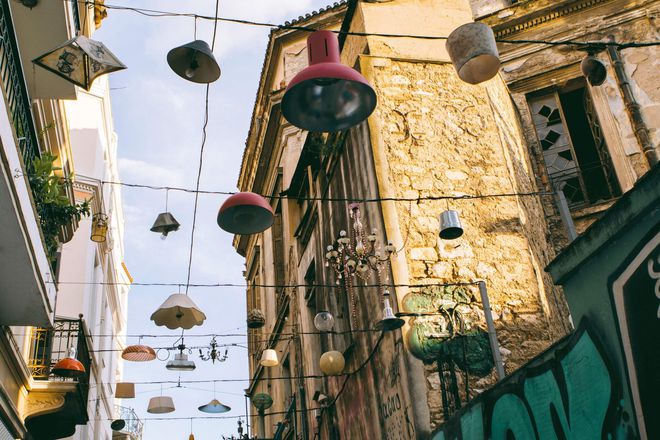 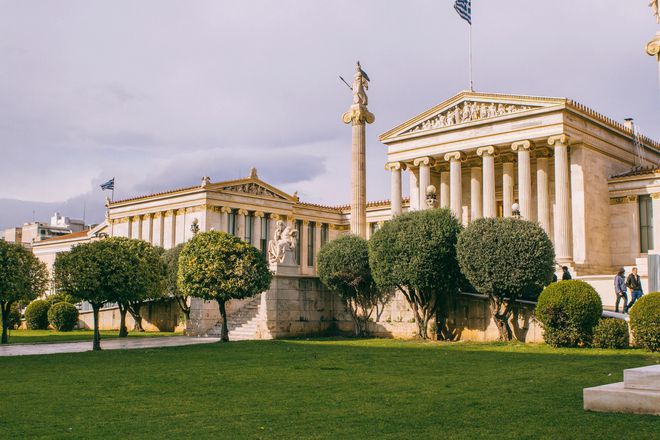 getting your bearings around Athens and discover its true soul