Book now
This beautiful island, beloved of Zeus and blessed with a rich history, gives a great taste of all other Greek islands. Unspoilt landscapes, 19th century charm, lovely beaches and an outstanding cultural tradition in fine arts and handicrafts is what makes Aigina a favorite getaway just a short ferry ride from Athens!

The trip to Aegina, an island steeped in historical significance, begins with a ferry ride to the island, a relaxing and enjoyable crossing during which you can loiter on deck and watch the playful seagulls or duck inside for morning refreshments in the ship's comfortable lounge.

Upon arriving at the port of Aegina, we will head straight to one of the island's traditional houses; this one has been transformed into a café, where we'll enjoy local delicacies and fresh homemade lemonade in the charming courtyard.

After this refreshing pause, it's off to a lovely modern sculpture Museum with breathtaking views, to quickly view works by an internationally acclaimed modern Greek sculptor and to hear how he was inspired by the mythology and the art of ancient Greece. From here, we'll head inland to the ruins of the island's medieval capital, Paleochora, which is said to have once boasted 365 churches.

Further east lies the Temple of Aphaia, dating from approximately 500BC. It is a remarkable edifice, perfectly placed to afford a stunning view back over the island and down to the shoreline, which is where we'll head next, for at swim at one of Aegina's prettiest beaches. The swim will be followed by a delicious lunch at a local seaside taverna offering authentic island cooking.

Once the meal is done, it's back to the port town for a wander through the colorful alleyways and a taste of some Aegina pistachios, the island's most famous agricultural export. Then we'll meet some of the island’s women that still hold alive its traditions and we’ll find out about the long tradition of arts and crafts that the residents here still maintain; you'll have the chance to try your hand at lace-making or, if you prefer something a little more lively, there will be an opportunity to learn a traditional folk dance!

As the music fades and you finish dancing, your day in Aegina will be at an end, but on the evening boat ride back to Piraeus, you'll have plenty to look back on from your all-day island adventure. 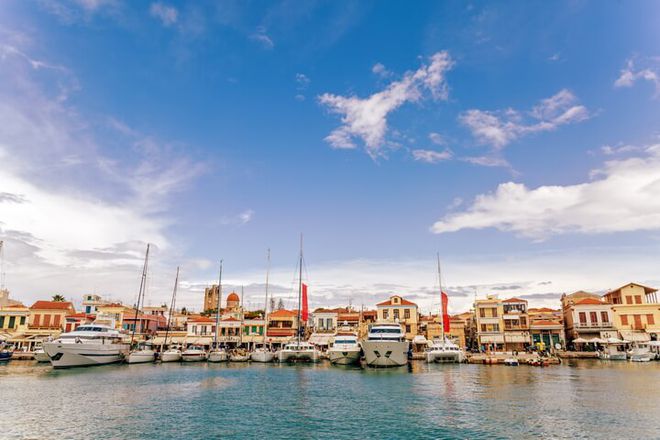 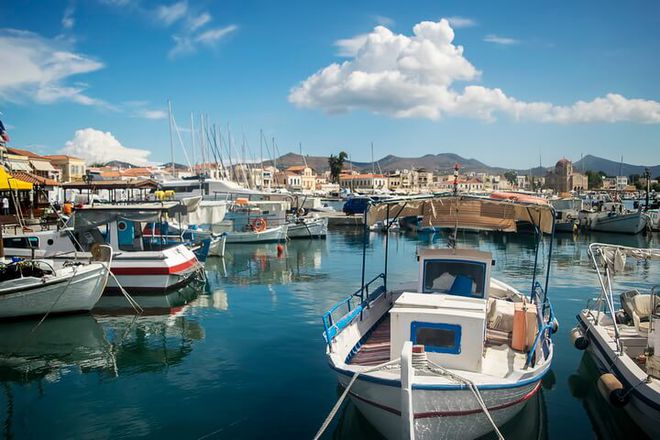 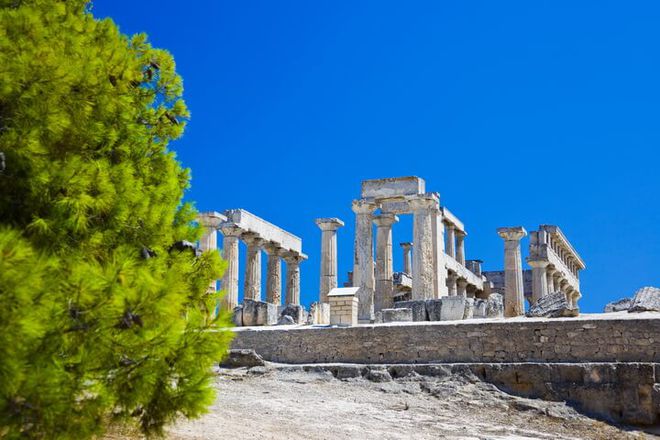 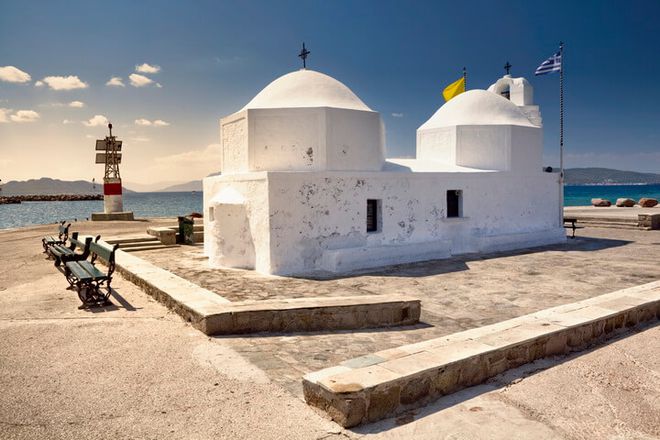 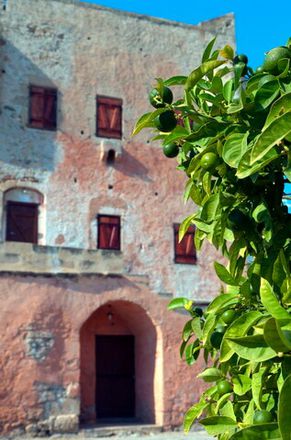 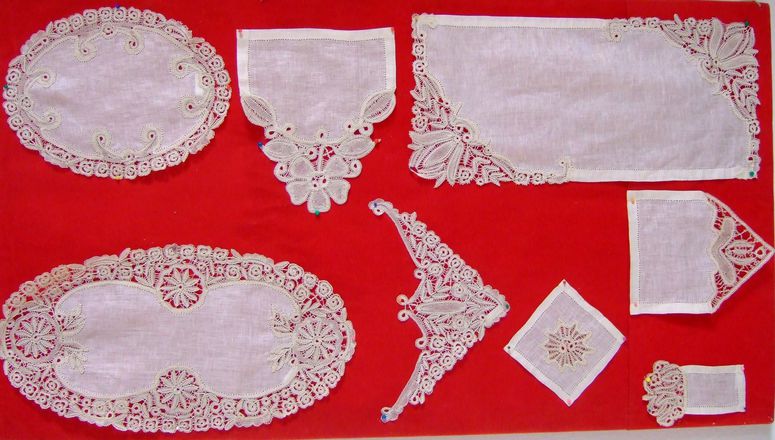 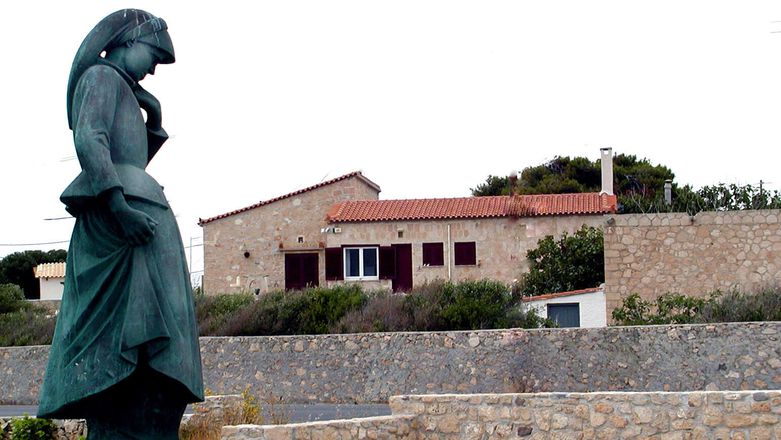 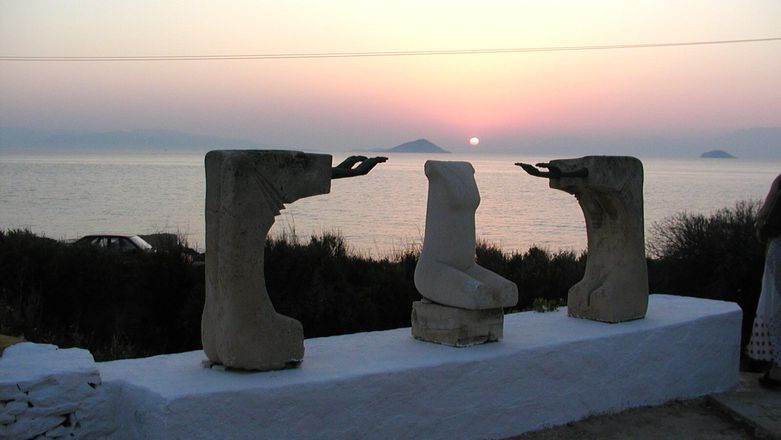 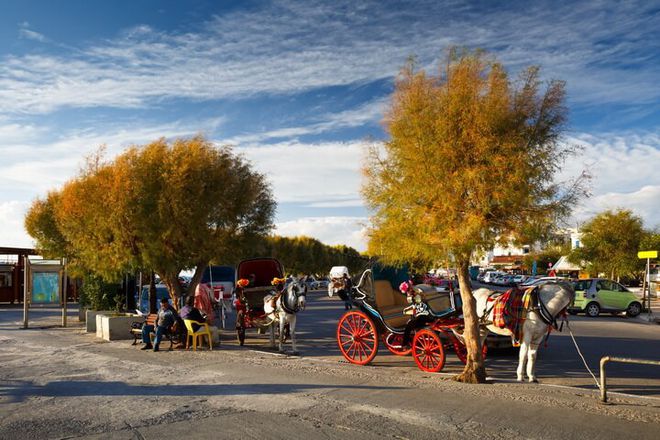