year round, upon request

Book now
For centuries, ancient Athenians experimented with a variety of political regimes until they invented the one that suit them best... or so they thought! Visit the Acropolis & the Ancient Agora, learn the backstory on how democracy was born, and understand its principles, its values, the purposes it served and, ultimately, the reasons for its failure.

The ancient Greeks were the first in the world to invent and establish democracy as a form of government, with the Athenian democracy being the most celebrated of all. However, the Greek word demokratia is not without ambiguity. It literally means 'people-power'. But who were the people? And what power did they hold? What purposes did this 'democracy' serve?

In this historical tour of Athens, you will visit the Acropolis, a monument to ancient Athenians’ political propaganda, followed by a visit to the Ancient Agora, the heart of ancient Athens, its political, commercial and administrative center.

You will learn all about the historical personalities and facts that led to the birth of democracy in Athens, its key values and principles, the purposes it served, as well as why it was considered a radical political system at the time.

During your tour we will also shed light on the similarities and the differences between ancient and contemporary democracy: What are the structural elements of the democratic regime that still serve our society successfully to the present day and what elements of it often end up failing? What can we learn from the past in order to improve the future?

In the end, you will see democracy under a new light, as the greatest political experiment of all time: one that started more than 2,600 years ago and keeps evolving today!

We will have your tickets purchased in advance so that you skip the long lines. For this purpose please provide us with the ages of all members in your group to benefit from available discounts. 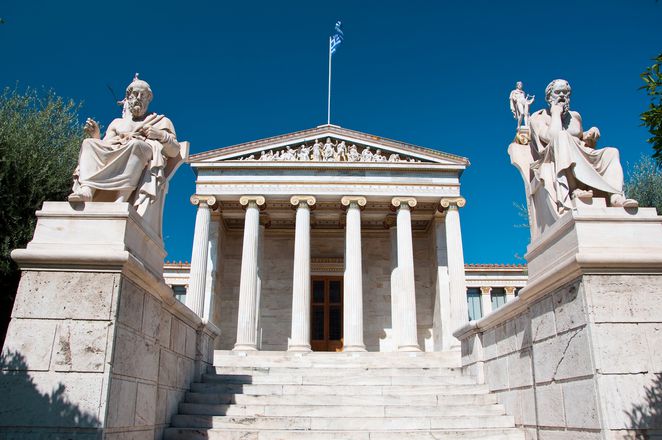 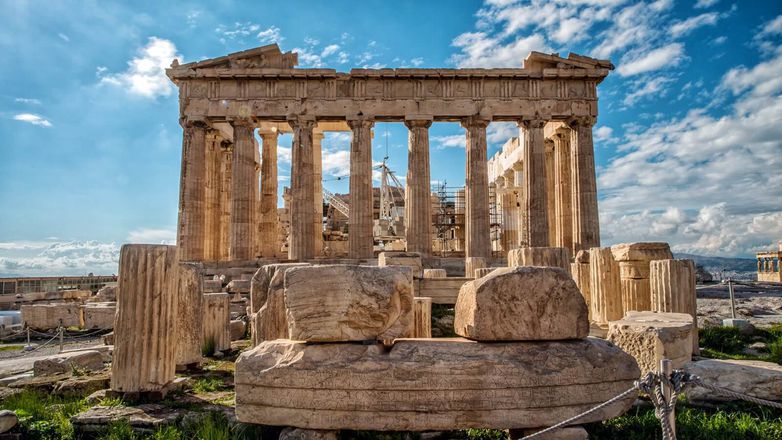 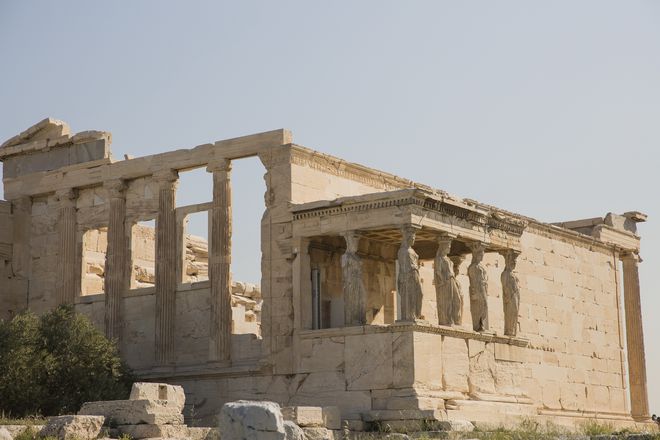 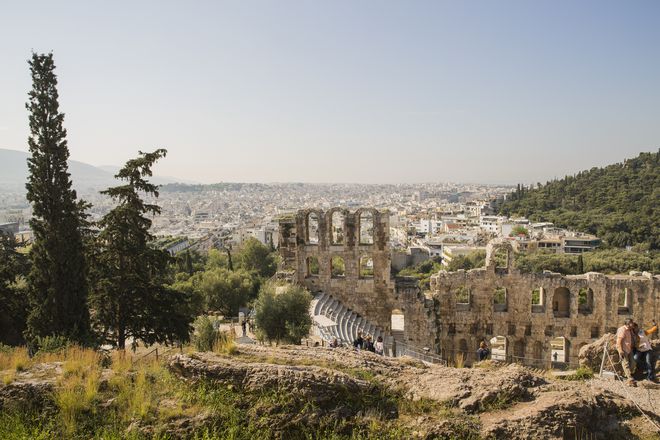 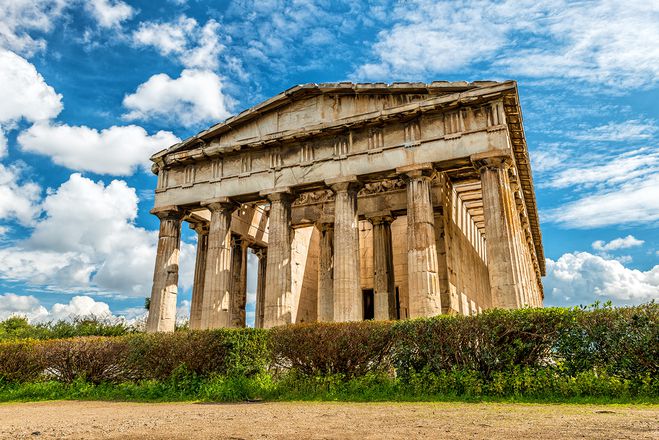 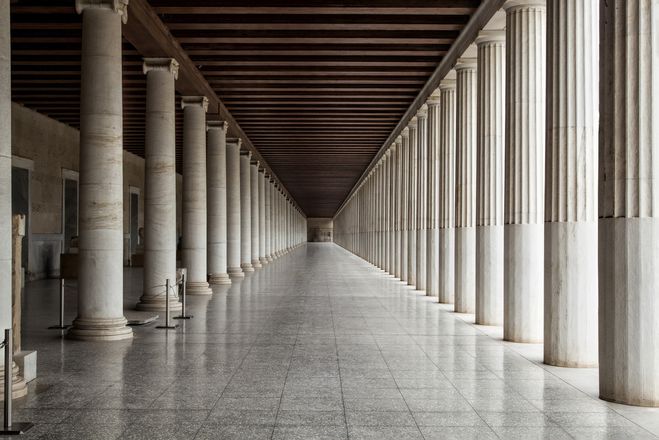 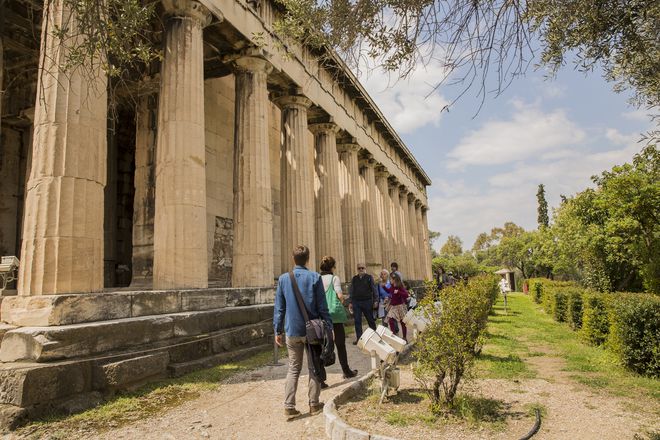 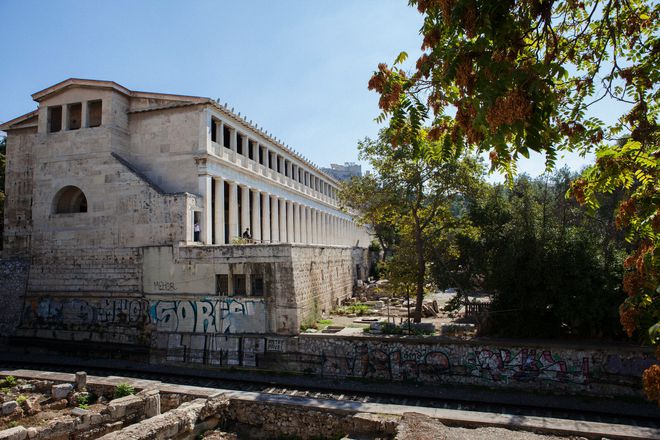