All year round, upon request

Get a quote
From the majestic site of Delphi to the mythical Homeric city of Mycenae and ancient Olympia, birthplace of the Olympic Games, this 3-day tour brings together all the major sites of classical Greece with an authentic discovery of local life in the beautiful regions of Peloponnese and Central Greece.

The fabled Homeric city of Mycenae, a UNESCO World Heritage Site and capital of one of the oldest civilizations in the world, is where you’ll start your adventure into antiquity, by walking under the famed Lion Gate into ruins that are part history, part myth. While you’ll be literally walking in the steps of King Agamemnon, your expert guide will reveal every story, myth and legend that hide behind the imposing ruins of the citadel.

After visiting the site of Mycenae, you'll then head towards the historic seaside city of Nafplio, where a scrumptious lunch awaits you in one of the best tavernas in town only locals know of. This romantic, picturesque town, the old capital of modern Greece, is crowned by Venetian fortifications and embraced by a beautiful seafront.

You'll visit local craftspeople, including a potter and a weaver at work in their workshops, to discover how they carry the traditions of the past into the present. You’ll also see a number of other local crafts and goods and a confectionery where the traditional Greek almond cookies are still made the way they were generations ago.

From Nafplio, your trip will take you through the beautiful Peloponnesian countryside towards the site of ancient Olympia; along the way, you’ll stop at a beautiful honey farm, where you'll learn the secrets of the world-renowned Greek honey firsthand from a working beekeeper. You’ll also see her mother making “diples”, a traditional dessert drizzled with honey, cooked just for you in an outdoor kitchen under the trees! You'll spend the night near Olympia.

The next morning belongs to ancient Olympia, the most important athletic, religious and political centre of the ancient Greek world. Here, your top-rated guide will let you into the secrets of the temples, the training area and the original stadium where the Olympic Games were born, and held for centuries. The visit of the archaeological Museum of Olympia is also not to be missed, as it holds world-class masterpieces and treasures like the breathtaking statue of Hermes and the infant Dionysus, by Praxiteles.

Children are always welcome on our ancient Olympia tour, and in case we have little participants, we'll have the opportunity to take part in some hands-on practice at archaeology, with an excavation simulation that is both educative and fun! Alternatively, we'll leave ancient Olympia to visit a nearby trend-setting olive farmer to discover revolutionary new techniques in homeodynamic olive oil production and to sample some incredibly tasting and top-quality olive oil.

Then it’s time for an unusual off-road adventure and an exciting lunch break: after an easy guided walk through a stunning gorge, you'll discover two impressive waterfalls where your lunch will be served, right by the river picnic-style, with homemade local specialties cooked by local women. For the bravest among you, you’ll have the chance to swim there too!

After leaving the waterfalls, you’ll travel to one of the most picturesque seaside villages of Greece, Galaxidi, to spend the night in a charmingly restored 19th century ‘arhontiko’ mansion with an enchanting courtyard.

We'll start the day tour of Delphi and the area by exploring Galaxidi, once a thriving port and home to some of the most powerful families of seafaring merchants in the Mediterranean. Then we'll head to the regional capital of Amfissa, where Greece's last handmade bell-maker will show you how livestock bells have been forged by hand in his family for generations; then you'll stroll through the cobbled streets of the old leather-tanning district. Here, in one of the last remaining tanning workshops in Europe, you’ll see what a tanner’s working life was, almost unchanged from a century ago up to today, and listen to the tanners’ stories – father and son – to understand what life is like today in this part of Greece.

After lunch, we’re off to visit the site of Delphi, sacred oracle of the ancient Gods. There you’ll marvel at the beauty of the ancient monuments, including the ruins of the Temple of Apollo and the Athenian Treasury. You’ll have plenty of time to soak in the magical scenery, after which it’ll be time to visit the Delphi museum, where some of the finest examples of ancient Greek art are on display – including the world-famous bronze statue of the Charioteer of Delphi.

The drive back to Athens concludes your Grand Tour of ancient Greece’s most celebrated landmarks, places of beauty and power, whose cultural influences are still felt today.

Duration
3 days
Languages
english, french
When
All year round, upon request

Please note that the itinerary and the activities may change during the winter season, depending on weather conditions. 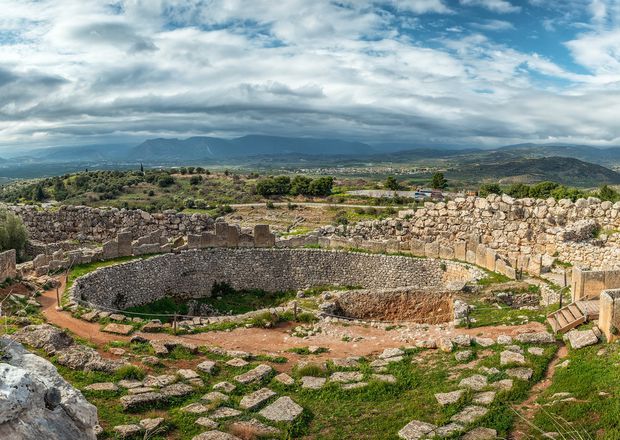 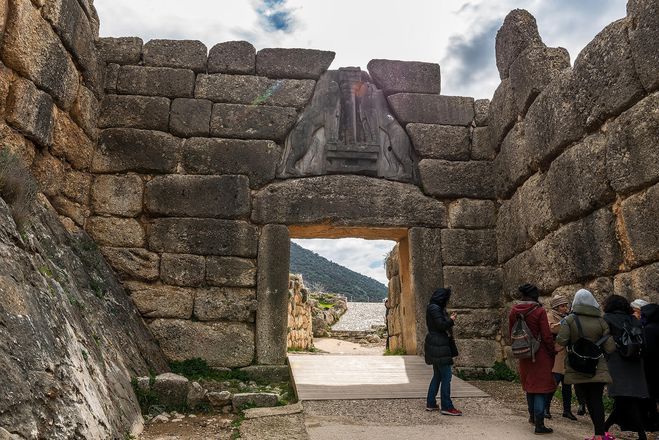 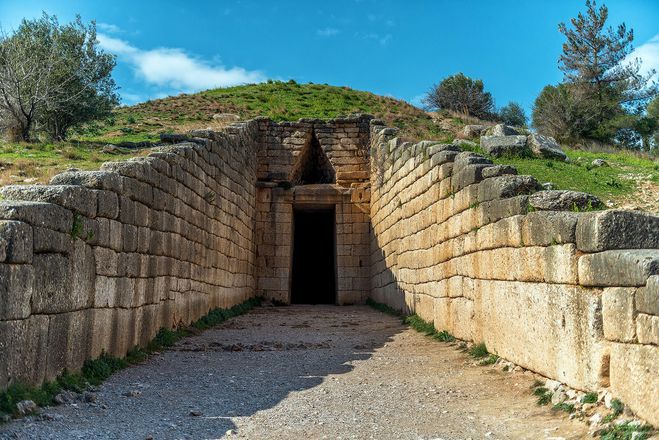 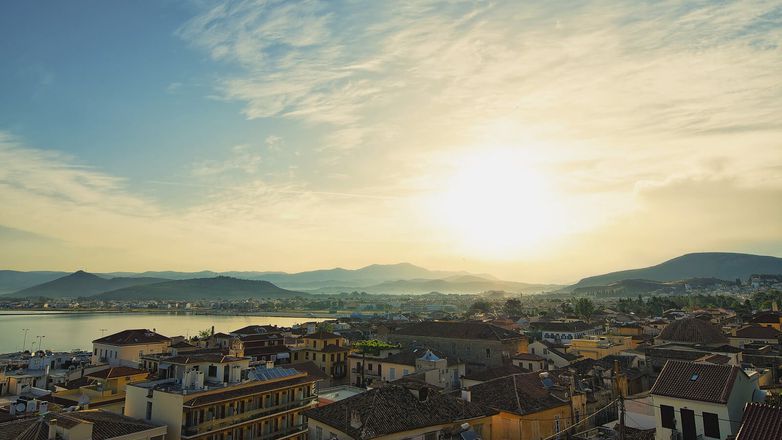 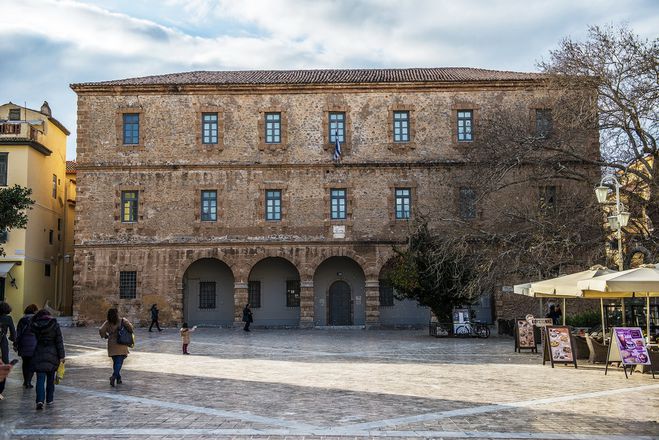 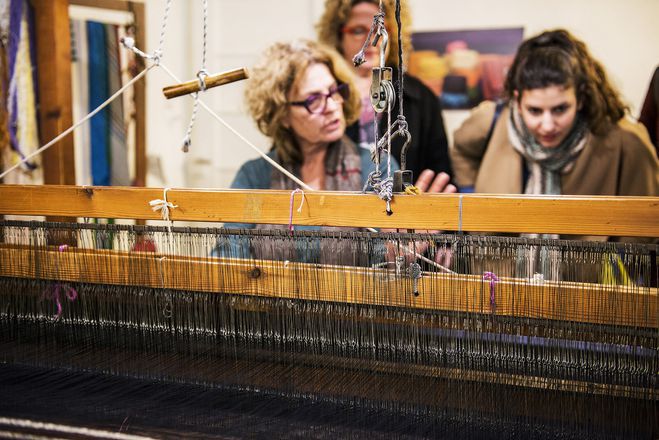 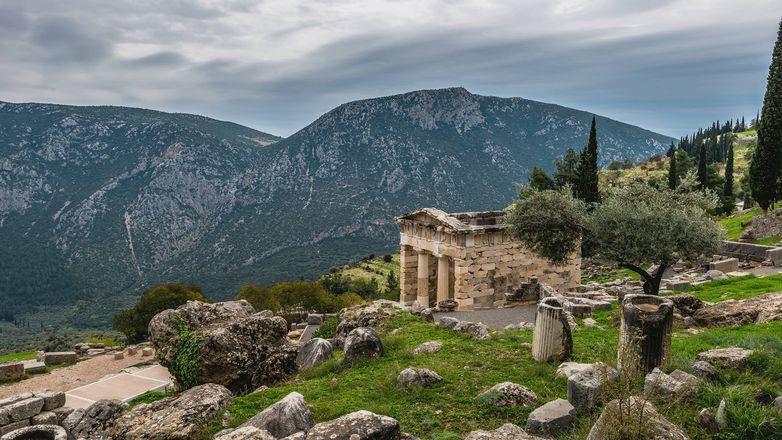 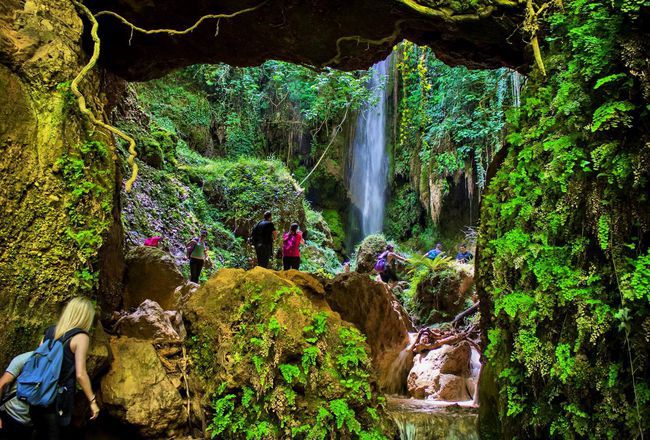 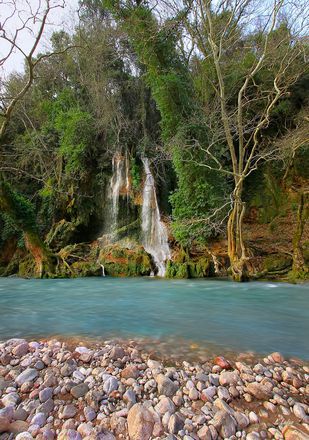 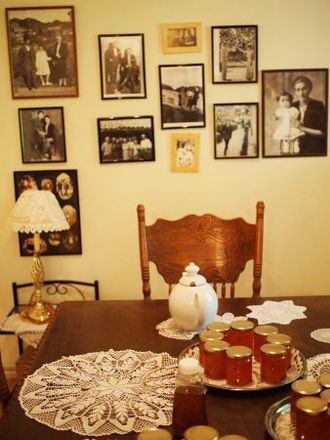 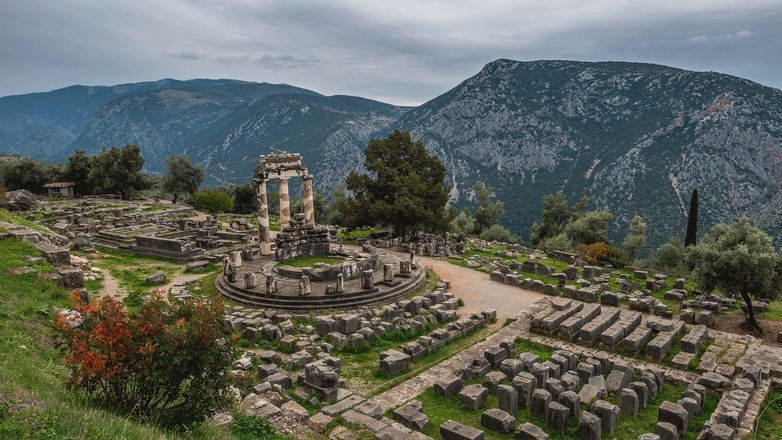 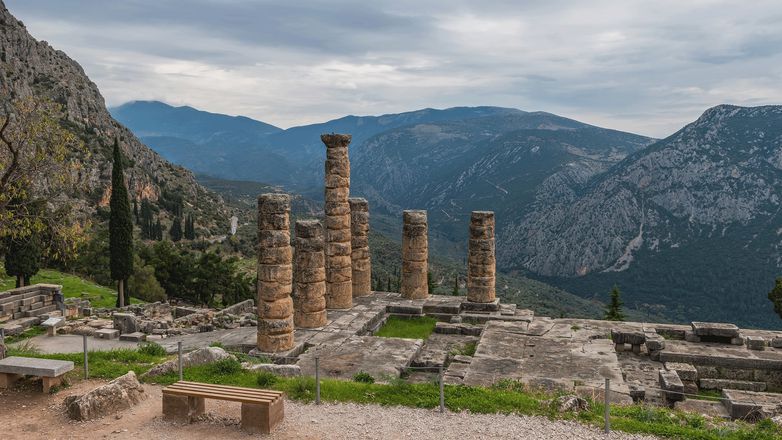 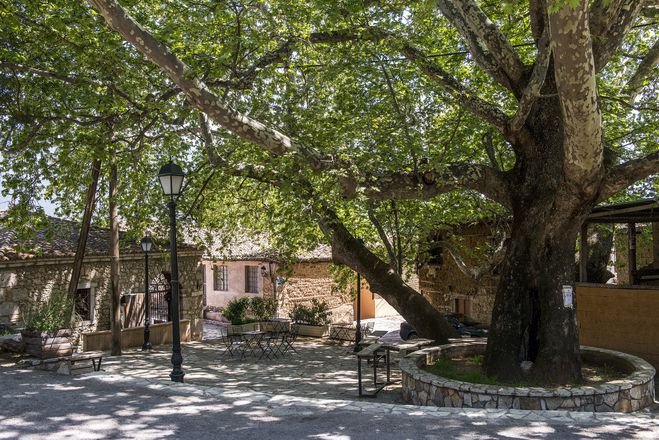 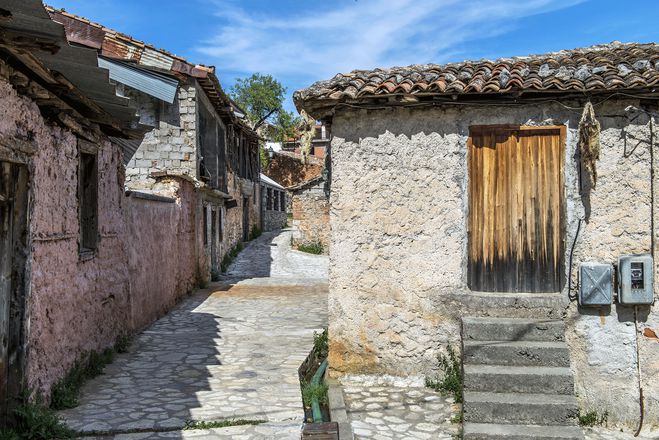 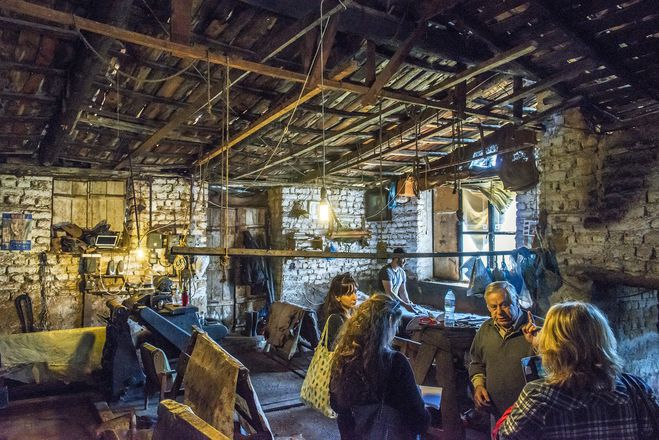 The awe-inspiring landmarks of ancient Greece and the memorable characters of the people that still inhabit them.