Book now
People have been drinking herbal teas for millennia because they’re healthy beverages. Traditional Greek herbal teas are good for you, too. Find out what all the different local teas are used for at a tea-tasting in a Greek home, where you’ll also learn how to make baklava, the kings of sweets.

My goodness, it’s tea-time already, but not as you may know it. Greece is, in fact, a tea-drinking country; however, the teas that Greeks drink are different in that they’re not simply beverages. Most Greek teas are made from wild plants and are known for their special health properties. These aren’t just teas – they’re delicious remedies and flavorful tonics.

In the tea-tasting, which will take place in an Athens home, you’ll get to try traditional Greek mountain tea, a dittany tea and an infusion of Greek sage. Each of these is a popular Greek tea that’s consumed all the time, but they’re also renowned for their therapeutic powers. Sage, for instance, is used for sore throats, upset stomachs and headaches, even though it doesn’t really taste like medicine. Dittany tea is made from a plant that only grows in Crete, and it’s said to be an aphrodisiac.

Your hostess will be happy to provide more information on these and other herbal teas, including stories regarding both their origins and their uses.

You’ll be able to find out more about Greek sweets as well since you’ll also be enjoying a marvellously delicious moustokouloura. These are traditional Greek sweet cookies, baked with grape must, flour and sugar. Its recipe varies from region to region. It may be crisp or soft and may be in braids, oblong, circular, with a hole in the middle or without.

Your teas will be accompanied by Greek sandwiches with manouri cheese and olive paste and kasseri cheese and tomatoes. Manouri is a Greek semi-soft fresh, white whey cheese made from goat or sheep milk as a by-product, following the production of feta. It comes primarily from Thessalia and Macedonia, in central and northern Greece. Kasseri is a semi-hard yellowish cheese made of sheep milk, or, where appropriate, a mixture of sheep and goat's milk. It has been granted the title of a protected geographical indication since 1996!

Of course, you’ll also have baklava, but you’ll have to make it first; your hostess will show you how it’s done and let you lend a hand so that you can really learn the recipe for yourself. With a bit of luck (and a little self-control), there’ll be even some left over after you’ve tried the fruits of your labours so that you can take a piece home, too.

"We booked the Baklava class and our host was gracious and welcoming. This was an excellent way to cook in a home with a native Athenian. The sweets were phenomenal: more variety than we expected. Strongly recommend for a relaxing evening with or without children."

"Our family of four had a great time with our amazing host Lena, who hosted us in her home and taught us how to make the best Baklava I ever tasted. She was kind and patient with the kids, who enjoyed making the Baklava by themselves with some guidance from our host. While we waited for the Baklava to bake we were provided with a snack of cheese sandwiches and cookies. Also, we sampled 3 local teas and learned about their healing attributes. We really enjoyed our conversation with Lena and hearing the thoughts of local people. Lena provided us with resources for making traditional Greek cuisine that we could use at home. We really had a great experience." 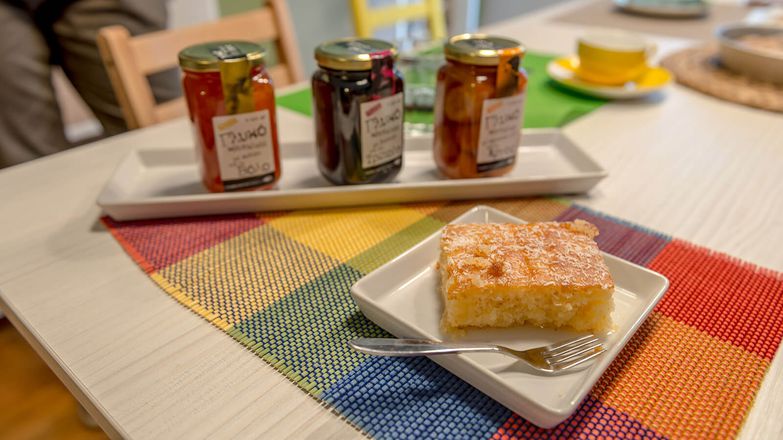 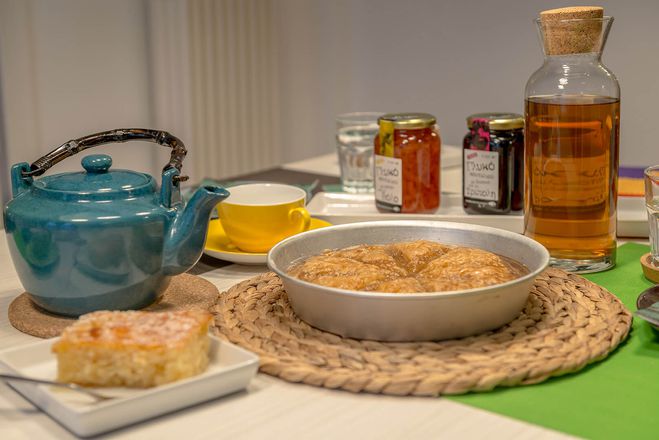 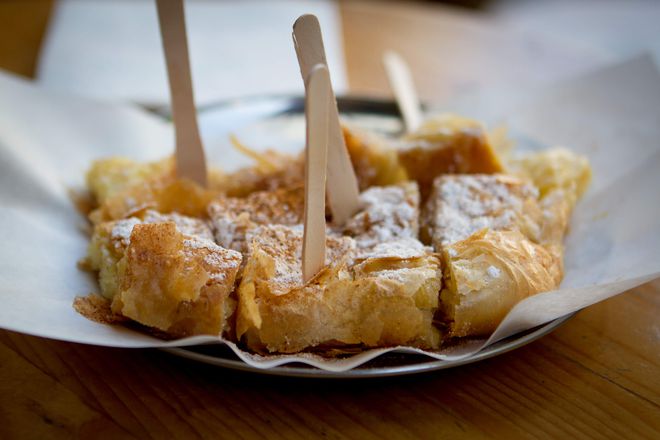 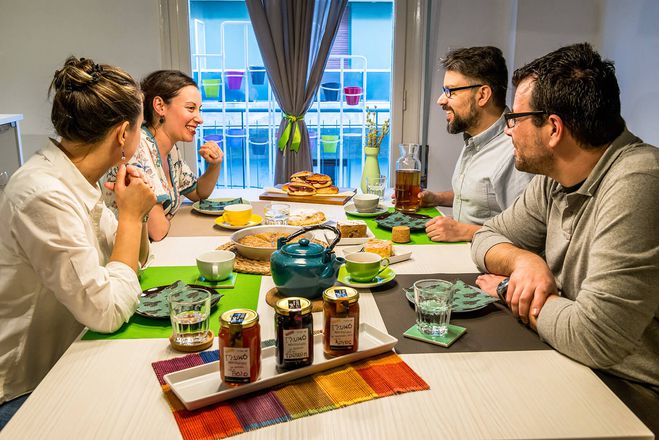 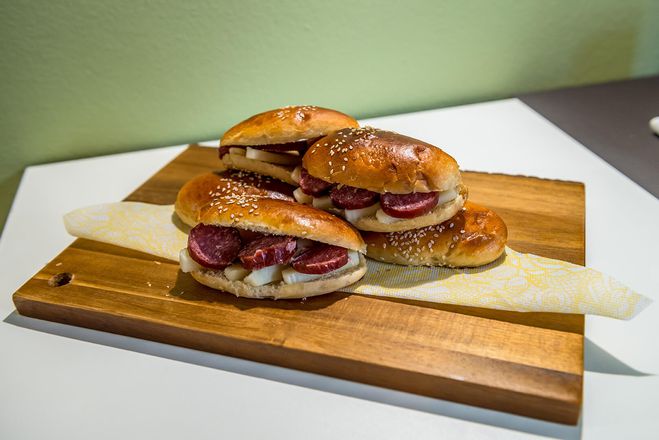 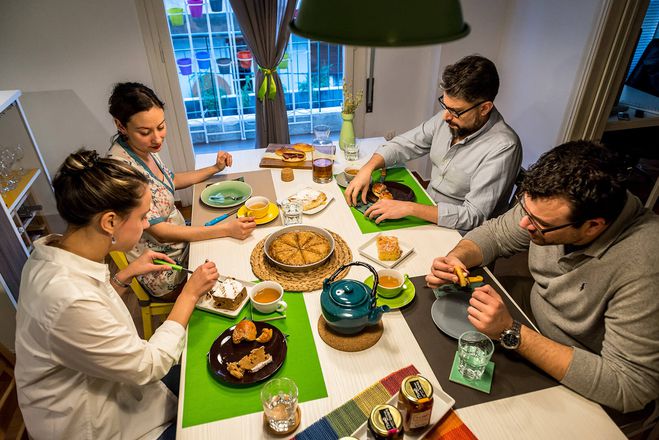 The fun of making baklava and the deliciousness of Greek sweets.