Book now
It’s time to meet a goddess, a god, some giants and the rest of the cast in a two-hour adventure for your children. Run by professional practitioners in educational theater, the activities – which include stories, games and artwork, will keep smiles on everyone’s face and even teach them a little.!

In the shadow of an archaeological site, theater professionals trained in child education will tell stories, organize games, put together some artwork, and teach your children how to operate a simple loom. The stories, the art and the games revolve around the goddess Athena – first, her role in the epic battle between the gods and giants for the domination of the world, and then her contest with Poseidon to see who would be the patron god/goddess of the city of Athens. And let's not forget the story of her birth, how she sprang full grown and clad in armor from Zeus’ forehead!

The themes and the stories are exciting all on their own, but the expert performers get the most of the material, making it really fun for your small and medium-sized fellow travelers. The story of the loom, for instance (it was Athena’s gift to humans, and one of the reasons she’s known as goddess of the arts as well as the goddess of victory and of wisdom) develops into a hands-on weaving activity where the kids really get to make – and keep – their own souvenirs. The story of the Gigantomachy is played through various theatrical game techniques, while the contest for Athens between Athena and Poseidon is done via a creative puzzle game.

Parents can be as involved as they want; this activity takes place in a location where the grown-ups can do their own thing while the children play and learn. Grab a coffee or do a little texting, and get ready to listen, because they’ll tell you all about it when they get back.

"My three kids, ages 8, 6, and 4, had a fantastic time during their "Playing Goddess Athena" activity. The activities were both engaging and educational. My kids loved it and name it as one of the highlights of our 2+ weeks in Greece. I brought a book and my husband went off to see more historical sites that wouldn't interest the children. Highly recommend." 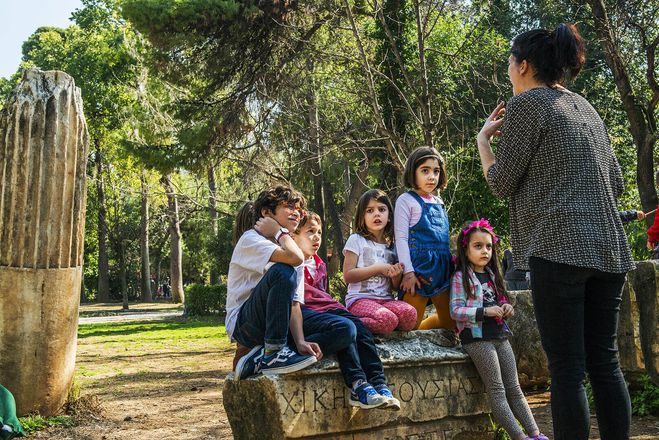 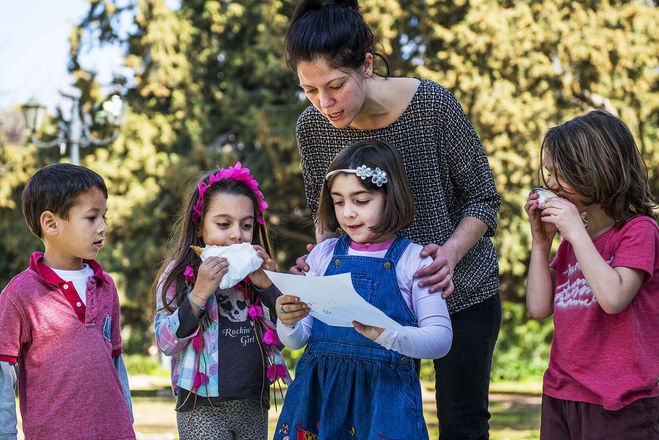 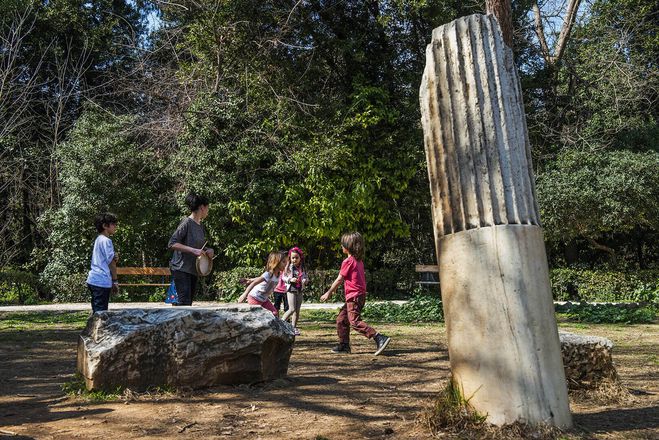 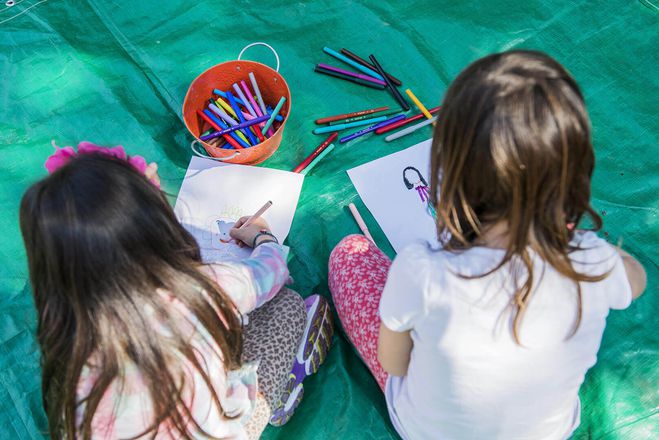 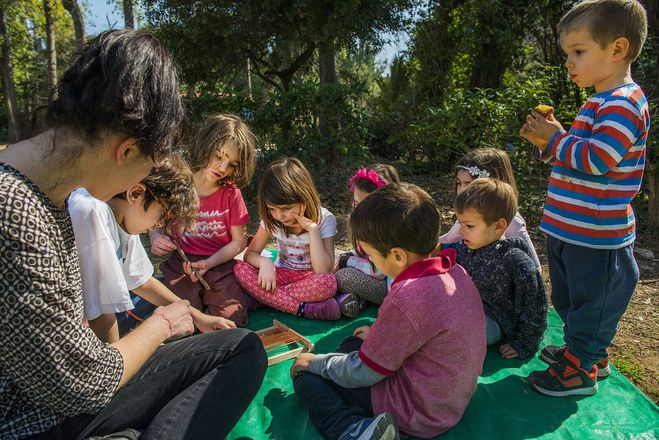 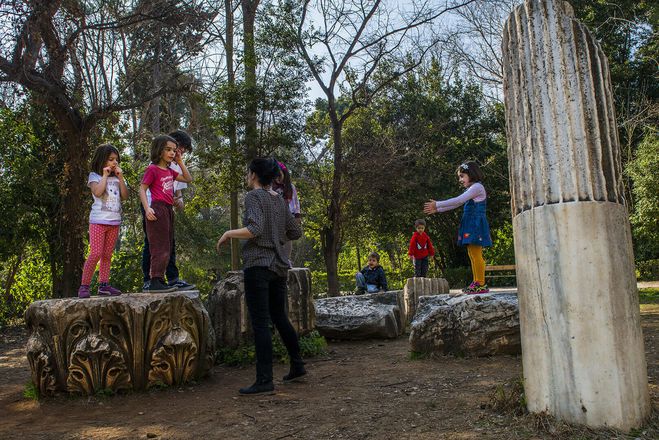 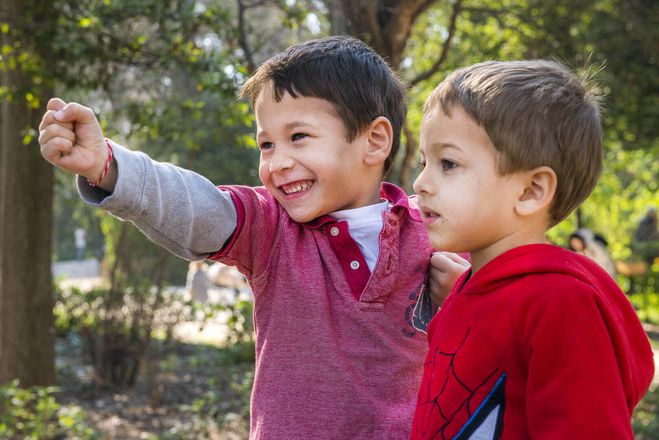 The stories, the games and the fun they’ll have!