Book now
Join the only local Delphi small group tour! Delphi, the mythical oracle of ancient Greece and UNESCO World Heritage site, is set amidst a formidable mountain landscape. Discover why this was the most sacred place of Ancient Greece, why it was considered the Navel of the world and learn all about the secrets of the ancient prophecies!

Legend has it that Zeus, father of the Gods, sent out two eagles to find the center of the Earth. They met in Delphi. And this is how it all begun.

The sanctuary of Delphi, located in a setting of outstanding natural beauty on the lower slopes of Mount Parnassos, became and remained for a millennium the cultural and religious center and symbol of unity for the Hellenic world.

During this tour you will admire the ruins of the Temple of Apollo, where the God chose to speak through his priestess and deliver oracles that defined the fates of kings, ordinary people and entire nations. You will understand why Delphi became the crossroads of a wide variety of influences that was imitated throughout the ancient world.

You will also visit the reconstructed Athenian Treasury and the Theater. Your expert guide, a local of Delphi, will help you understand the political and philosophical meaning behind these monuments and the way the ancient world’s diplomacy worked.  For those who enjoy an ascent, the Stadium is a few steps away to explore on your own and admire a beautiful view from the top, a sea of olive groves as far as the eye can see, all the way to the Corinthian Gulf.

In the end, we hope you will have a full understanding of the great spiritual power of this sacred place and its earthly connection to the divine, from antiquity to the present day. 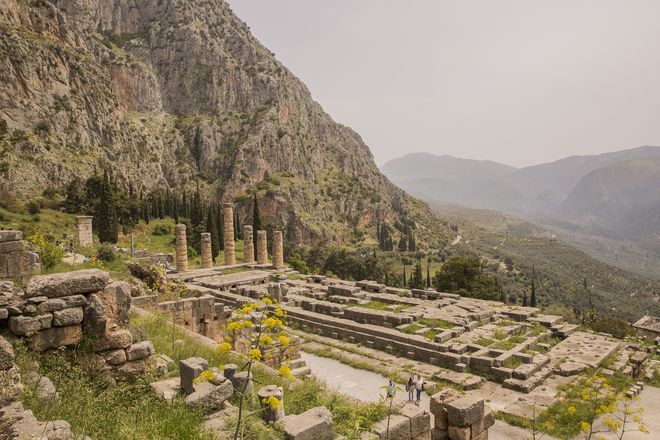 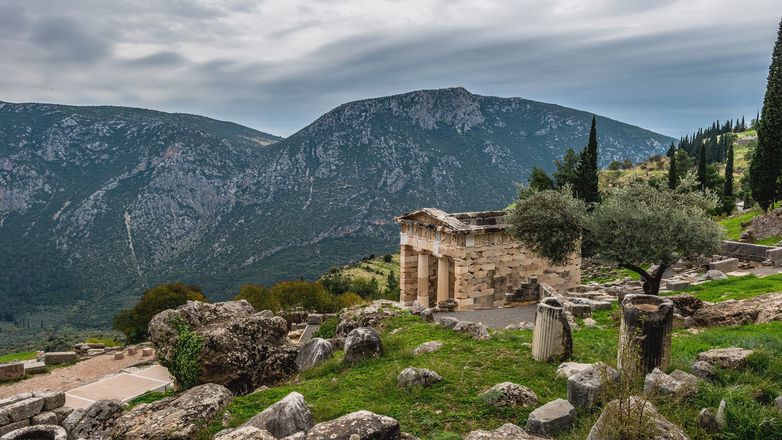 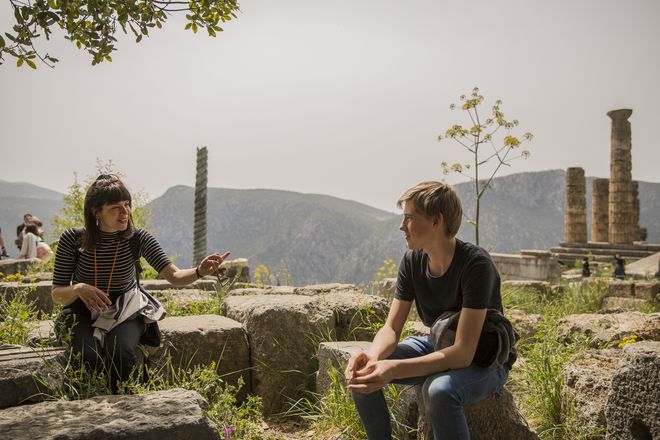 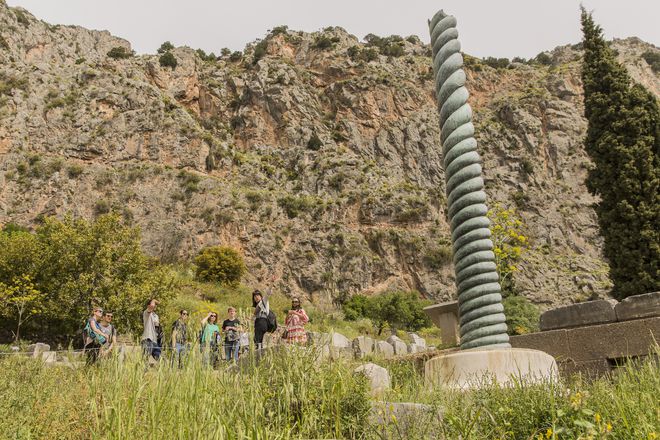 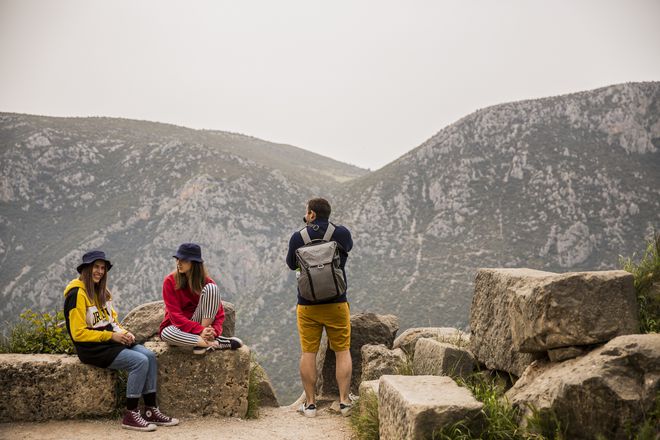 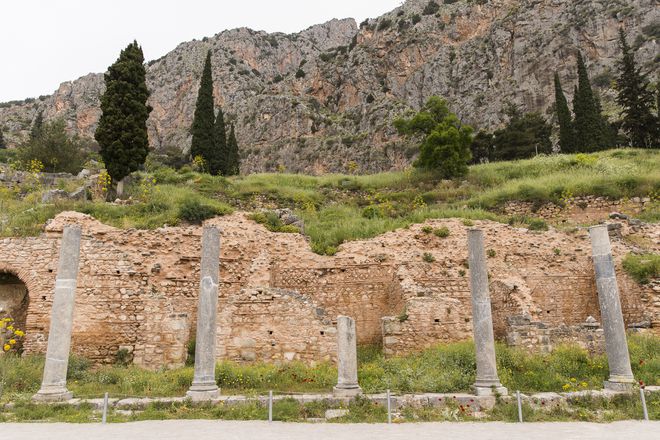 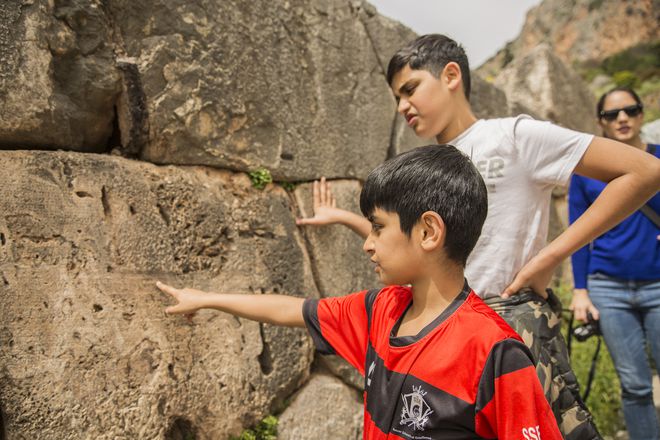 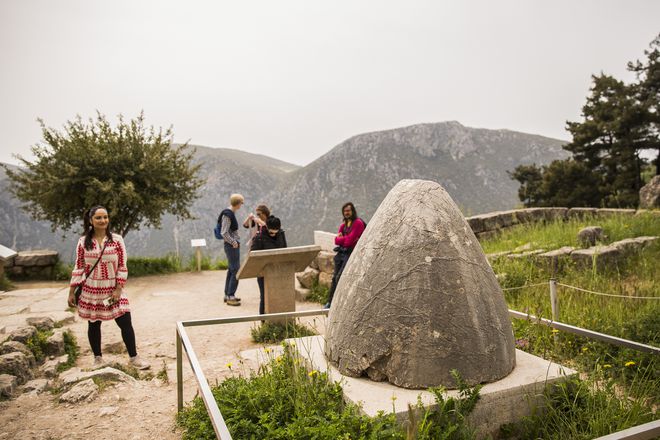 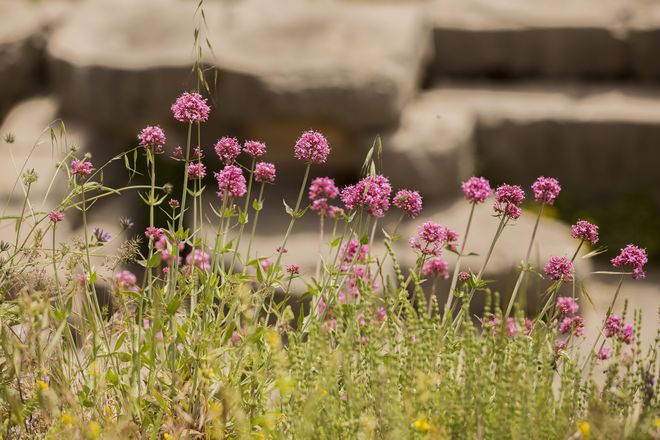 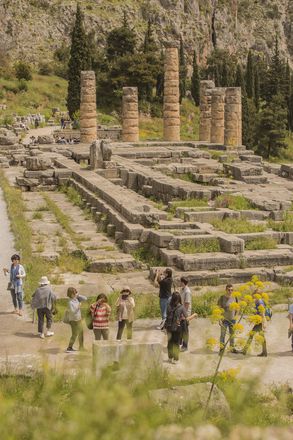 The incredible energy of this very ancient site